Klein Curacao is three square kilometers and is located ten kilometers south-east of Curacao. Today it is uninhabited, but formerly fishermen lived here. The island is now quite bare, but once a lot of grass grew here and small farmers often left their goats behind here to graze.

Klein Curacao was a haven for seabirds in the 19th century, which came there to breed. The droppings of the birds (guano) contains tricalcium phosphate; through the rain this sank into the underlying limestone and after a chemical reaction a layer of ‘seabirdguarofosfaat’ emerged. Phosphate was a popular product in the 19th century, it was used in Europe as an additive for animal food and fertilizer.

In 1871 a British mining engineer, John Codden, was seeking phosphate. Through currents he accidentally ended up on Klein Curacao with his ship, where huge amounts of phosphate proved to be. From 1871 to 1886 roughly 90 tons of phosphate was mined at Klein Curacao and shipped to Europe. The island remained bare and a few meters lower. The seabirds have never returned. Carmabi initiated a reforestation project which is the reason there are now a lot of bushes.

There have also been other forms of exploitation of the island. The West India Company, WIC brought many slaves from Africa to Curacao. Before these slaves came ashore at Curacao, the sick were taken out and put in quarantine at Klein Curacao. The remains of this Curacao first quarantine building can still be found in the North-West of the island. The slaves and other passengers who did not survive the voyage were buried at Klein Curacao.

There are tombs found in the southern part of the island. During this activity the West India Company were also licensed to seal (the now extinct monk seal) to be allowed to catch Klein Curacao and use for their skins. 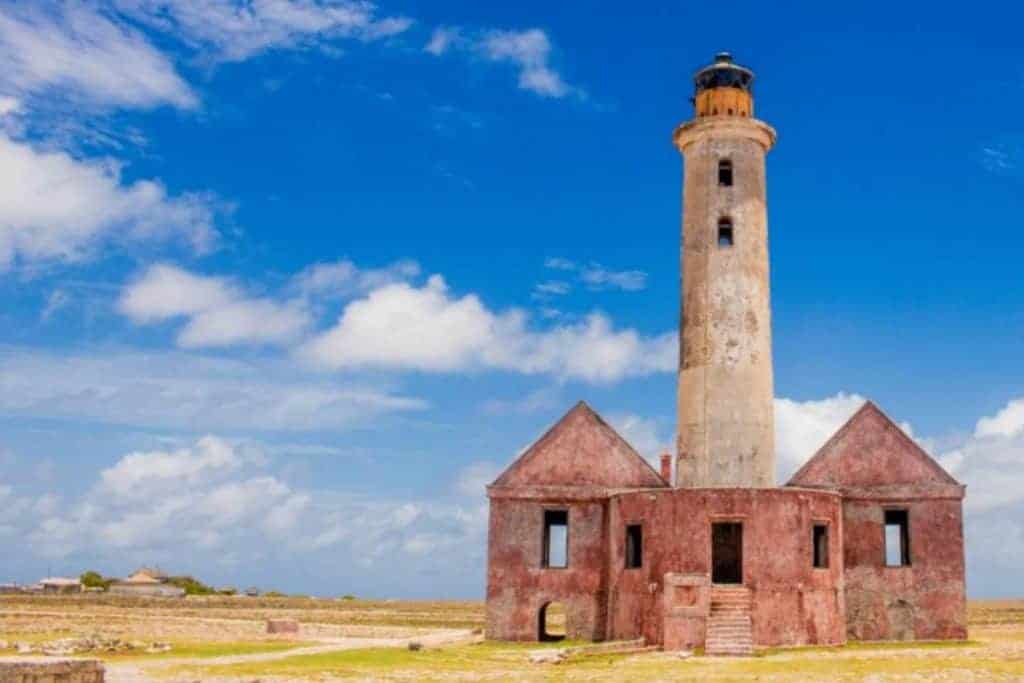 The island, with its beautiful white beach, is a well known nesting location for turtles. Every year, sea turtles, who were born in Klein Curacao, come back to their home beach to continue their species. Therefore you will have a great opportunity to see turtles graze and swim to shore while you are diving and snorkeling.

Another phenomenon is the legend of an English captain who was stranded in the 19th century and has deceased on the island. After his death he was buried on the island, but ghosts would have found no rest yet and still haunt the island. There are many ghostly stories and events about it in circulation. 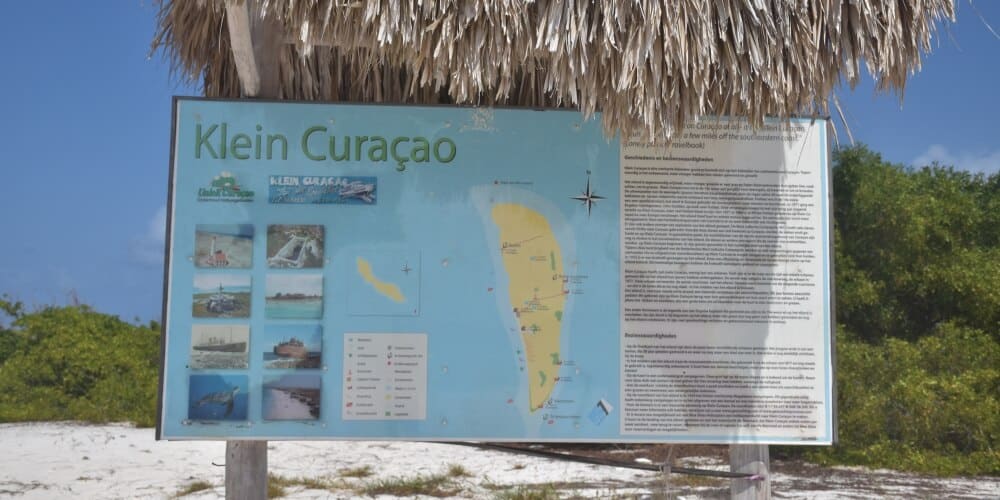 Also Save On Your Flight